About the Hart's Turf Professionals

It is our mission to help our turf management partners produce the highest quality, natural grass surfaces by providing them with the most efficient, innovative and ecologically sound solutions on the market today. From the healthy soil to the leaf tip, from naturalized areas to putting greens, we are here for you. 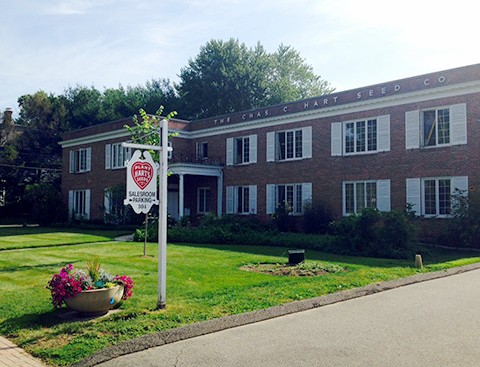 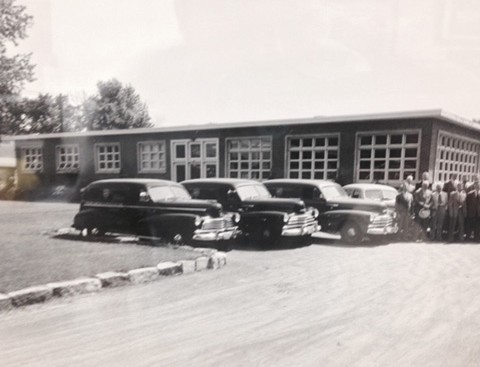 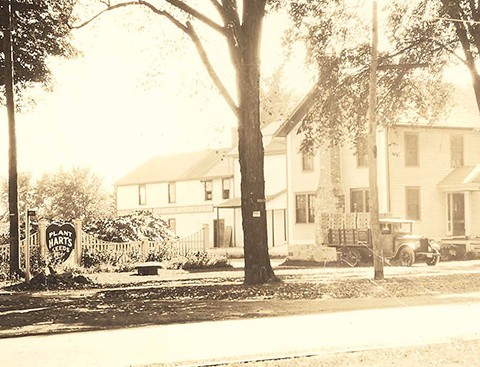 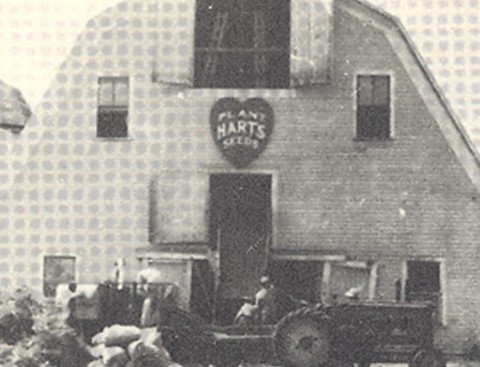 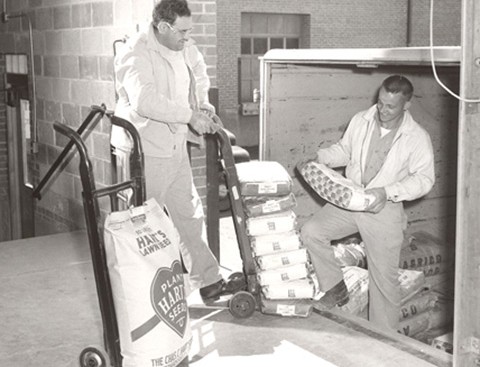 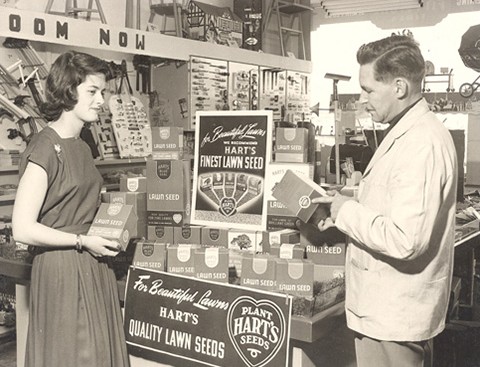 We at Hart’s have an established and proud history. The Chas. C. Hart Seed Co. is still owned and operated by members of the fourth and fifth generations of the Hart family. Ours is a story of true Yankee ingenuity and perseverance.

We were founded by Charles C. Hart in 1892. He was connected with the Johnson & Robbins Seed Company for fourteen years, yet began a small consignment seed package business in the back kitchen of  his home. Utilizing the space as a packing room, office and warehouse, this venture became the sixth seed firm in Wethersfield, CT.

In 1894 Mr. Hart took a partner, purchased another seed business and, as business increased requiring more space, moved into the former Johnson & Robbins Company. This is the location that we still call home today.

In 1916 Mr. Hart bought out his partner’s interest in the business and his three older sons became associates of the company. During the years that followed, Hart Seed was able to acquire several companies, including the fifty year old E.M. Lyman and Son out of Springfield, MA; which was moved to Wethersfield in 1922. As a fourth son joined the company and the company grew, other seed businesses along the East Coast became Hart Seed acquisitions up through 1962.

In 1943, the old, original wood framed building of The Chas. C. Hart Seed Company went up in flames. Everything was destroyed. Today you will find a brick office/warehouse complex on the same site in historic Old Wethersfield, CT’s largest historic district.

We expanded into the lawn seed business as a means of diversification and building the business. We were on the leading edge in the sale of packaged, regionally specific grass seed mixtures and to this day we remain a preeminent independent supplier of the highest quality turf seed and the latest technology control products and biologicals on the market; catering to clients in the residential,municipal, lawn care, golf and sports turf markets.

Our offerings continue to evolve to include the highest quality and the most ecologically sound products with proven effectiveness.